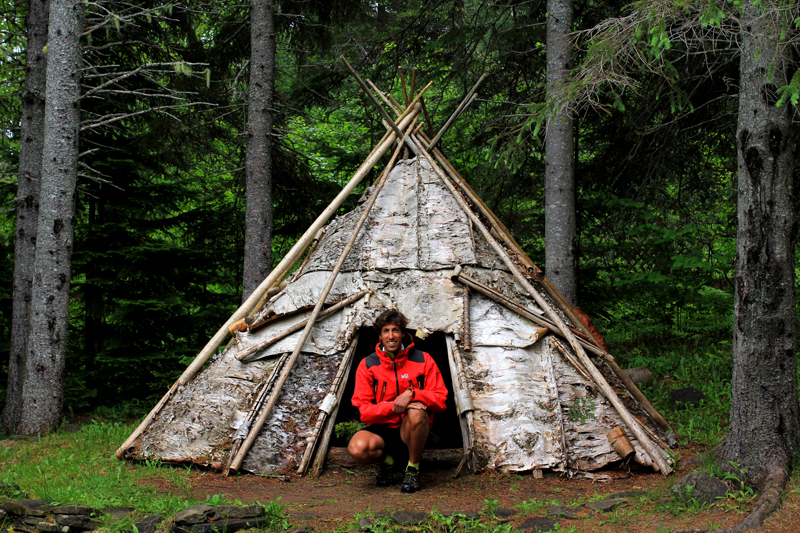 PREFACE Paul Keller for the book "Diary of a young mountaineer". Alzieu Editor.
vagrancy
Pierre-Larry is a vagabond poet. His diary is a travel diary speaks fondly of everything he sees and whom he meets. Above all, he loves the mountains and loves people.
His career, rich, follows two paths constantly alternating periods of training and application times on the ground. One of these routes is sporty and will probably lead to become a mountain guide and the other is humanitarian and has already led Kosovo, Afghanistan and Palestine with different NGO "Médecins du Monde", the one of the most known. A very full life and a little nomad! But between these two activities unremunerative, he worked as a ski patrolman and physical trainer in the area of ​​Grenoble, where I met him.
We quickly befriended the old and the youngest sharing memories of travel experiences and various readings. The man is always awake curiosity, extremely sensitive, always eager to learn. It is a little hesitant, attentive and fraternal, fragile and strong at the same time.
His diary is unpretentious. He said, with spontaneity and naivety often what he sees, what he feels, what he wants to discover. It should be read as one listens to a friend describing the landscapes, marvel at and upset, telling him and you take part, as a silent partner. It is a reading zigzag, with evocative words that sometimes amazed. This is a spoken language that invites dialogue.
Paul Keller
March 25, 2012
Top